The collection of the museum represents all the regions of Ukraine, such as Bukovyna, Hutsul region, Pokuttia, Polissia, Sloboda region, Podniprovia and so on.

All the exhibits are about 100-150 years old, most of them are made before the Second World war. According to the master, the reason is coming of Soviet government that caused leveling of ethnic features of Ukrainians. Although, Roksoliana Shymchuk says, there are some exclusions: «I have some exhibits made after the Second World war. There are not many of them, but it is worth to demonstrate them to coming generations. For example, there are things, which saved ethnic features and have depth and soul of people, as well as clothes with the national symbolic, which people were wearing even under threat of physical destruction.»

The master is sure that every exhibit is unique. Furthermore, she says the raisin of the collection is clothes for children: «Children  dressed in 100–150 years old Ukrainian national clothes – it is something amazing!  So much work is invested into these clothes, and children look so archaically… They wear these clothes and change at once. It is very interesting to see a child that changes on sight…» 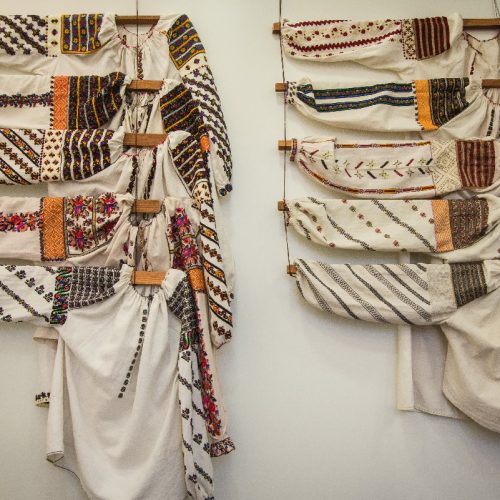 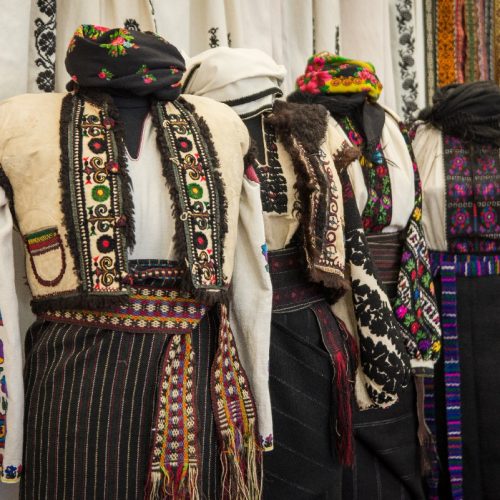 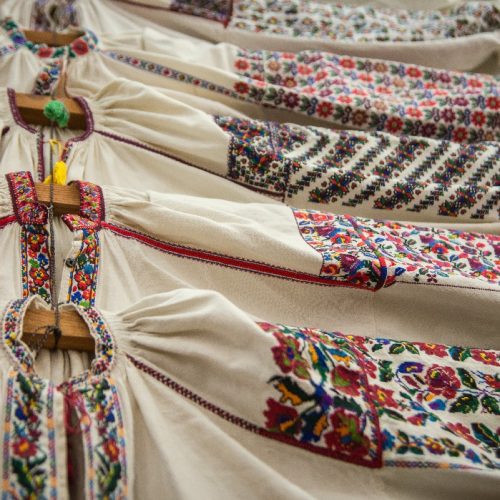 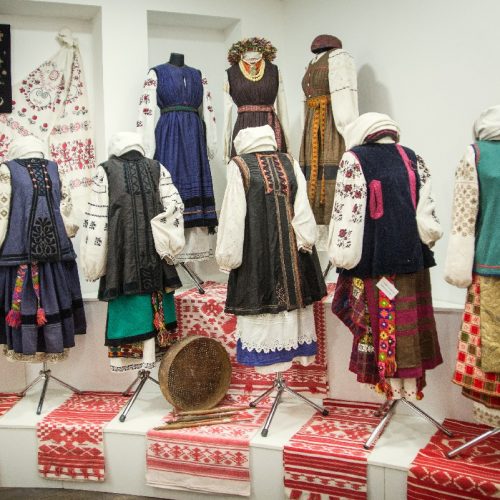 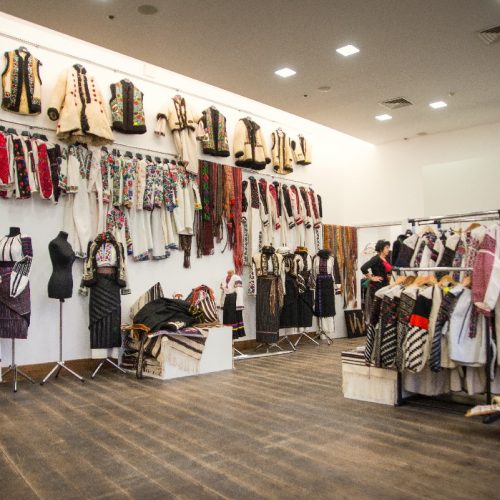 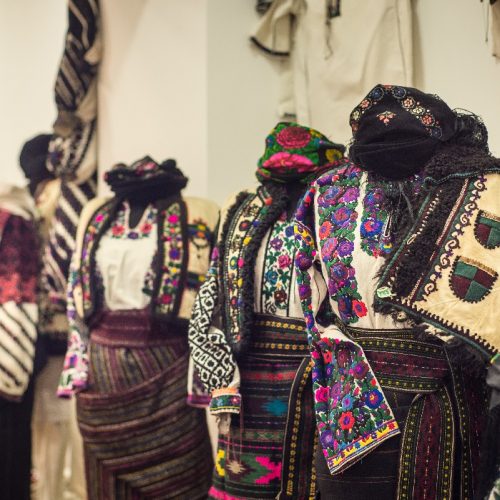 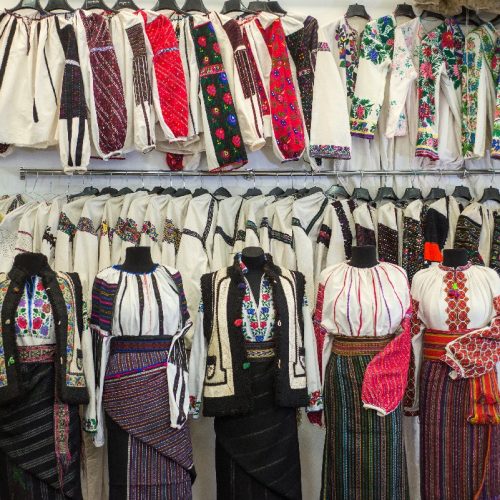 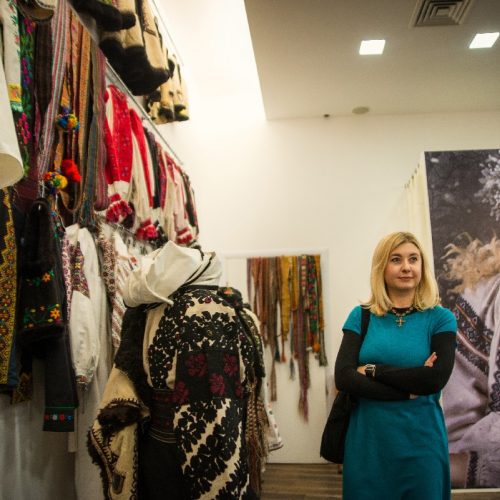 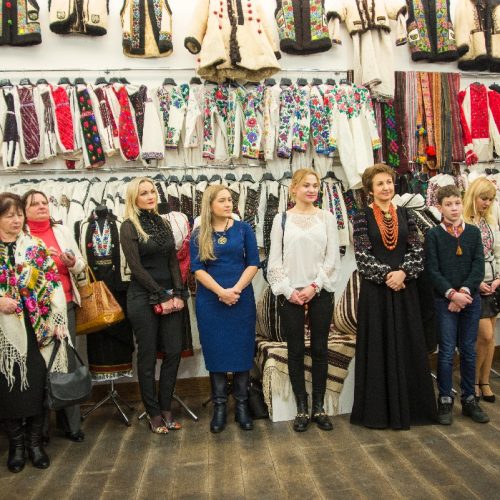 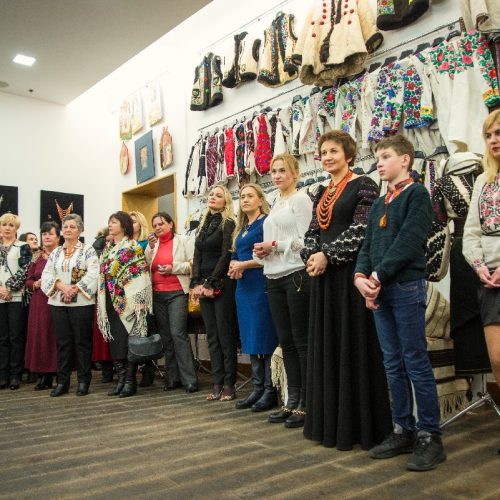 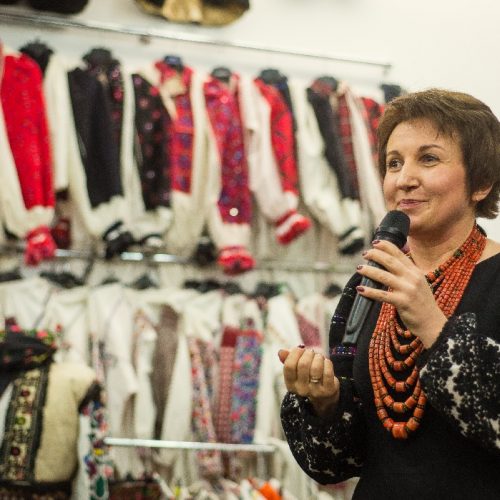 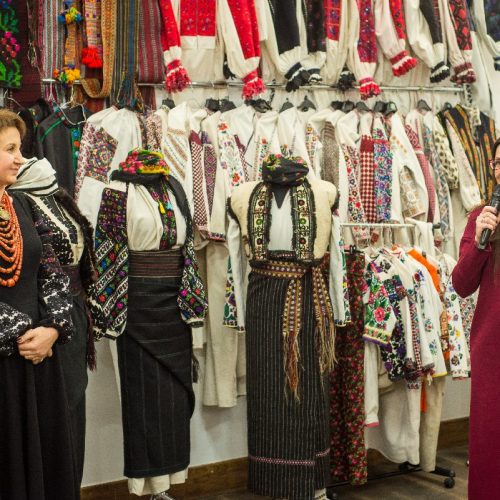